A big thank you to everyone that came along to the Singh Sabha Sports Centre in Slough Saturday evening 26th January 2019, for the launch of the Panjabi Wrestling film. 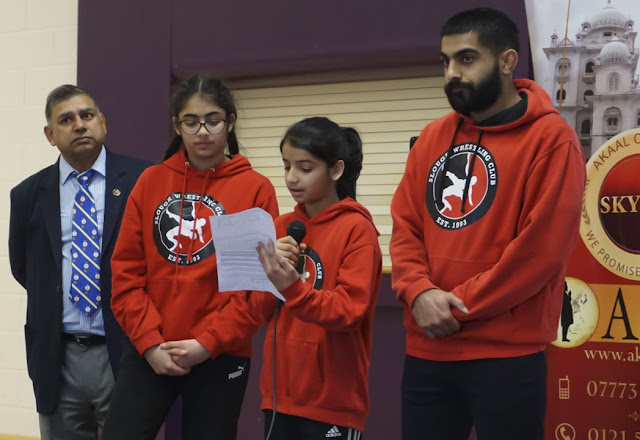 A large and enthusiastic crowd watched young members of Slough Wrestling club introduce the film and talk about the process they went through in training for it and carrying out the interviews. 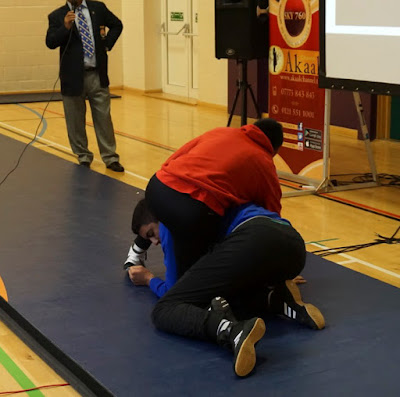 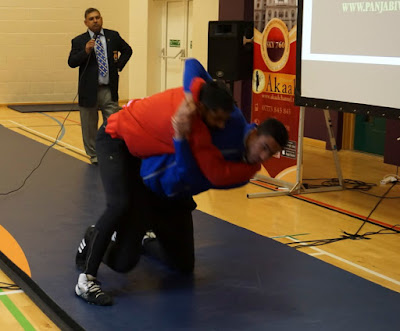 This was followed by a demonstration by the young wrestlers of some traditional moves in Pehlwani wrestling. 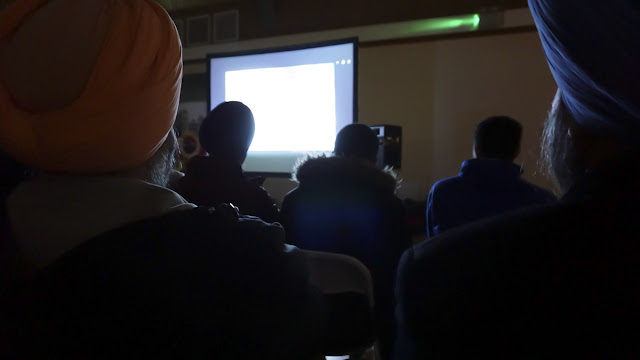 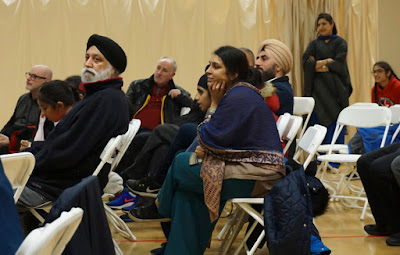 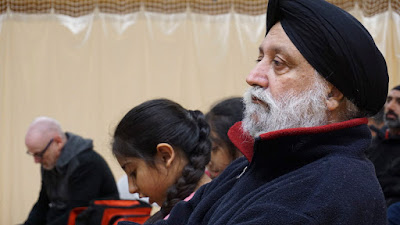 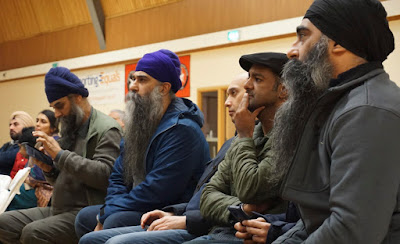 Then came the screening of the film followed by a Q&A with film makers and interviewees. There was a big debate about whether a champion mat wrestler would beat a champion Pehlwani wrestler. It was finally agreed that the different skill sets were suited to the different disciplines and so it depended on which rules were being used. 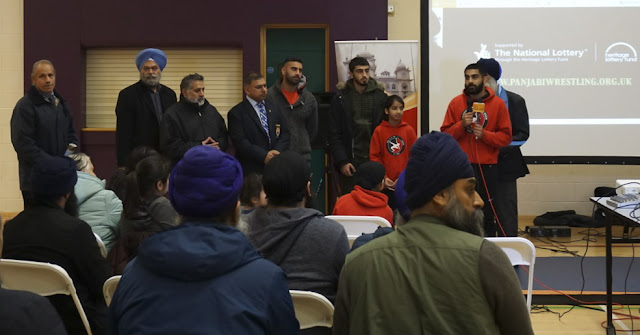 We then had speeches from Councillor Paul S. Sohal, the Mayor of Slough and Tan Dhesi, the Member of Parliament for Slough and Gurdev Singh Dulay whose grandfather was a champion Pehlwani in India. 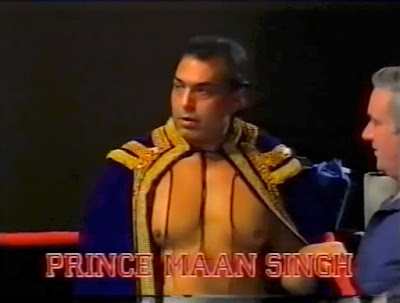 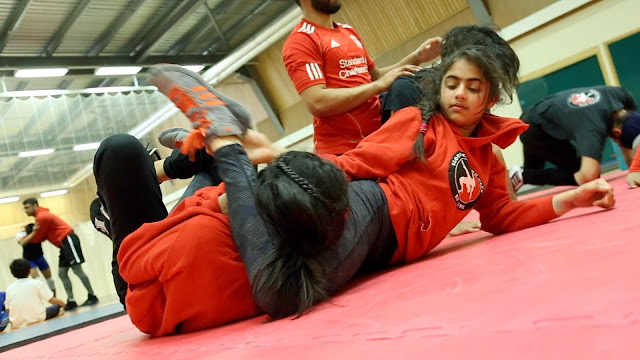